Airsoft is the closest most people come to actual combat. It’s a world of calculated strategy requiring quick thinking and snap decisions. For these reasons, Airsoft is also exhilarating.

Having the gear to get the job done is crucial on the battlefield. In addition to padded camouflage clothing and protective headgear, gloves, and boots, Airsoft safety glasses are also absolute necessities. Many even come with anti-fog lenses to keep vision clear on the battlefield. 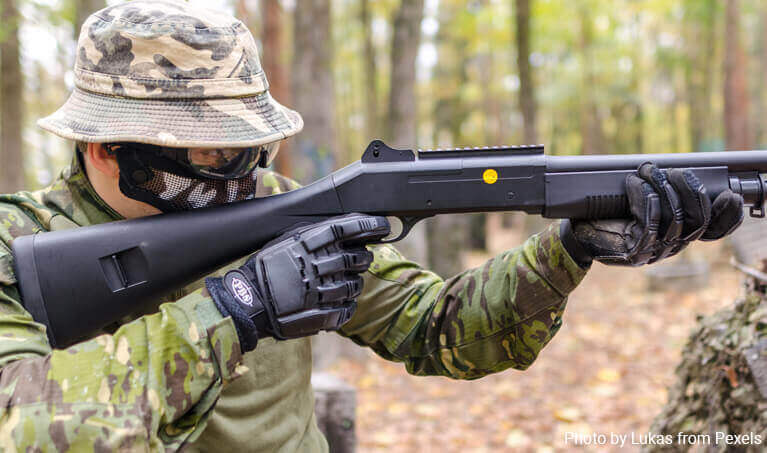 Airsoft is a charged-up, adrenaline-pumping game. The right equipment, including airsoft safety glasses and goggles, along with following basic Airsoft strategy can have just about anyone battling like a pro in no time.