Because Airsoft guns look and feel so realistic, they make great training tools for the military and police. For that same reason, they also create an interesting social issue and public safety concern.

Most states require Airsoft owners to be at least 18 to purchase and own an Airsoft gun. However, those under 18 can use Airsoft guns with permission from a parent or legal guardian.

While most adults who play Airsoft games do so in a controlled environment, many younger users cannot because of transportation availability. Instead, younger Airsoft users are often seen in residential neighborhoods and other places they can walk or ride bikes to.

In a day and age where school and other public shootings are frequent, carrying Airsoft guns that look like real guns can potentially be perceived as threats. No one wants someone getting killed because an Airsoft gun was mistaken for a real gun.

The simple solution involves always treating Airsoft guns as real guns and developing an understanding and respect for firearms. This goes for youth and adults alike. 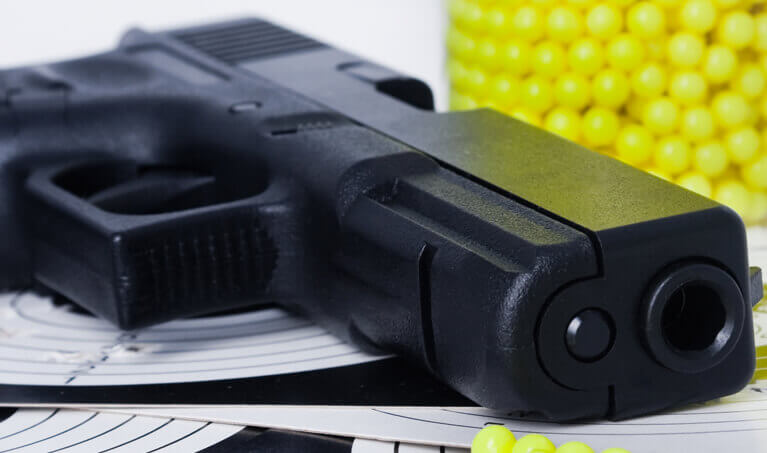 In addition, Airsoft King recommends the following for preventing any mistaken identity between Airsoft and real guns.

In addition to common sense, the following rules can keep Airsoft a fun and safe activity for all ages. 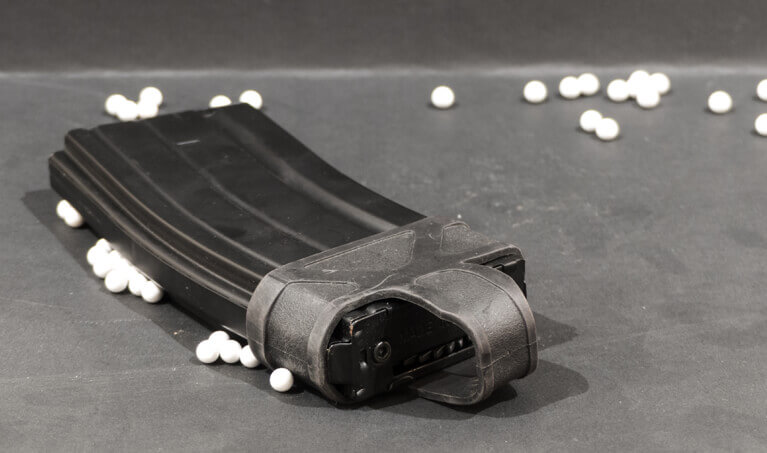 The bottom line is to use common sense and to become educated about the safe use of Airsoft.

Tell us what you think