Basic Heat Safety, Part 1 discusses how to prevent heat-related illnesses and addresses the role dehydration plays. This following post focuses on the most common types of heat illness along with how to treat them if they do set in.

The main types of heat illnesses are listed below in increasing severity. However, any of them are severe if left untreated.

Cramps caused by heat exposure are usually felt in the legs, arms or abdomen and are a result of a loss of salts and fluids through sweating. Though typically not severe, they can indicate worsening heat illness. They are not necessarily caused by dehydration since the loss of salts and electrolytes can happen even when drinking fluids.

Heat stroke takes the body’s temperature to 104F or higher and requires medical attention to avoid severe health issues and even death. When heat stroke sets in, the body stops sweating, and skin becomes hot and dry to the touch. Breathing becomes shallow or rapid, the heart rate becomes rapid, and seizures and convulsions often occur. Heat stroke can also lead to coma, hallucinations, and difficulty speaking or understanding what others are saying. 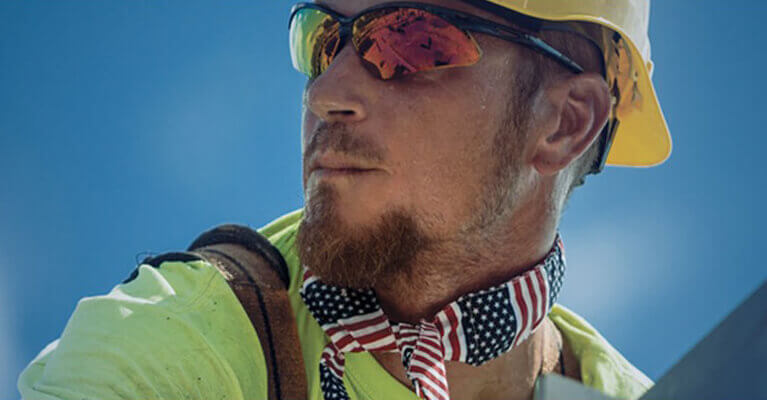 No matter the type, take heat illness seriously and never leave it untreated. When you experience heat illness, start treatment as soon as possible. Doing so means a quicker recovery and less severe consequences.

Numbers from the CDC indicate the seriousness of heat illness.

Between 1999 and 2010 there was an average of 618 heat-exposure related deaths with 68% of those deaths being men. Europe reported the highest number of deaths during that time period, specifically August 2003 where about 50,000 people lost their lives due to heat illness. (Heat Illness: 5 Dangers of Extreme Heat)

Heat illness is nothing to brush off and ignore. Basic Heat Safety, Part 1 stresses the importance of prevention as well as knowing the signs of the most common types of heat illness. Let’s now look at what needs to happen when a heat illness sets in.

All types of heat illness require the same basic treatment. 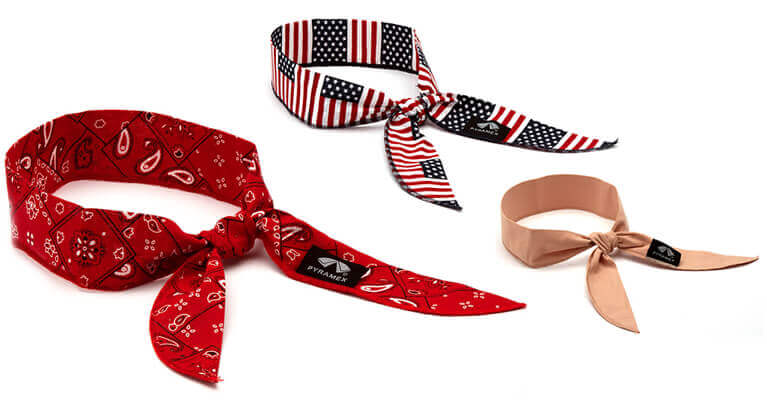 Beyond these basics, adhere to the approaches tailored to the specific illness.

A sports drink is likely a more effective treatment than water since the cramps are probably caused by a loss of salt and electrolytes. Also, gentle stretching and massaging can bring relief to affected muscles. Heat cramps also tell a person to rest and give the body time to regulate. If heat cramps persist after a couple of days, seek medical attention.

Physical exhaustion from rigorous activity in heat needs quick attention before it progresses into heat stroke. Water plus sports drinks in addition to rest and cooling off usually help the body recover on its own.

The title of an article for Medical Daily by Matthew Mientka gives the best initial advice for preventing the most severe consequences of heat stroke.

Heat Stroke Rates Are Rising in the US: When It Hits, ‘Cool First, Transport Second’

In other words, start the basic process described above, then focus on transporting the individual to a medical facility. Ideally, though, someone calls 911 while others begin treatment.

Risk exists any worker, athlete or weekend warrior exposed to hot and humid conditions, but some have a greater risk. Those include the elderly and the very young, individuals doing-especially heavy work or any type of vigorous physical activity or those wearing bulky protective clothing and equipment such as firemen and football players. In addition, those who have not built up a tolerance to hot conditions such as new or temporary workers or an athlete from a cooler climate are also at higher risk.

Of course, anyone during a heatwave is at risk for a heat illness even while completing the most basic of activities. Then, even walking the dog or mowing the lawn greatly increases a person’s chance for a heat-related illness.