Your eyes work together as a powerful duo. Together they create contrast and give you depth perception. Although they are a team, you still have a dominant eye. But how do you know if it’s your left or your right? The determination is based on which eye is preferred, or leads the duo to success, like Batman to Robin.

Finding your dominant eye is actually very easy. One simple test begins by outstretching your hands and creating a triangle with your index fingers and thumbs. Looking through the triangle, locate an object in the distance. Now close your left eye. If the object is still in the center, your right eye is dominant. 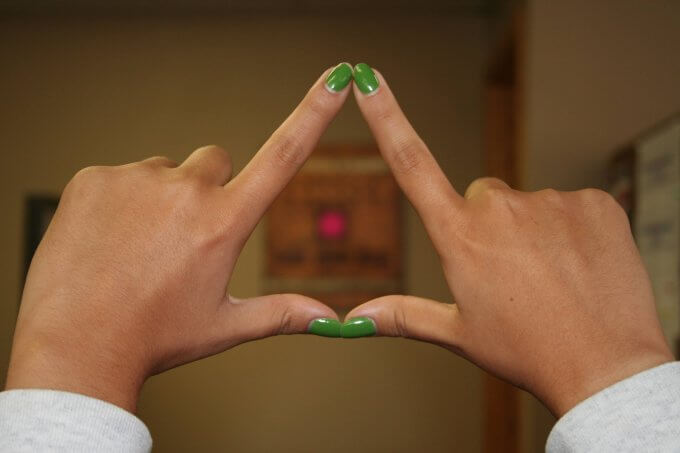 Why Does It Matter?

Knowing which eye is dominant is useful in certain activities. Shooting, for example, is one of the more common practical uses of knowing which eye is dominant. Assuming your dominant hand and eye are on the same side, you generally won’t have any issues. However, if you are flip-flopped you may find yourself missing your target. If you are right eye dominant but aim with the left side of your body, you will find yourself targeting more to the right. Your right eye will be trying to align the shot, but with the gun on your left, you will be aiming too far right as a compensation. 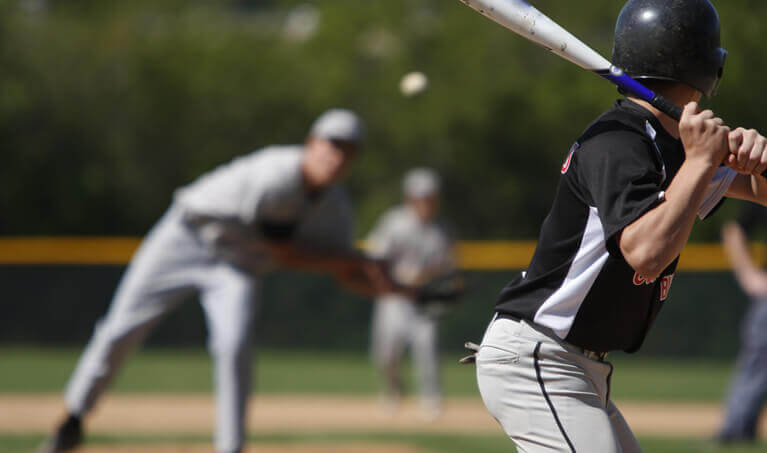 I Can’t Figure Out Which Eye Is Dominant

Although very rare. It may be possible to have what’s called mixed dominance. Generally, when one eye doesn’t show a strong dominance over the other, the two eyes are mixed in what they are dominant over. One eye may be important for aiming down the sights, and another may be vital for a different task. As far as the science goes, the human brain often prefers one thing over its nearly identical counterpart, hence handedness and eye-dominance. For the eyes, in the back of your brain sits the visual cortex. The cortex contains neurons called eye columns. These columns tend to prefer input from one eye over the other… which I’m sure you’ve guessed, is your dominant eye. This preference, although to our cognition may seem annoying, is very important for muscle reflex/reaction at the unconscious level.

As far as theory goes, having a dominant eye allows the brain to determine threats just fast enough to potentially react a little bit sooner. Imagine two generals in a war tent. These two generals are your eyes and they have two conflicting visions of the battle. If both generals hold equal power, neither will make a decision and likely be destroyed by the enemy. However, let’s assume one general has more influence or outranks the other. This will allow a decision to be made much sooner, even if it’s the wrong decision. Following this decision, the body has, even if just a split second, more time to react, increasing the odds of survival.

We encourage you to know which of your eyes is dominant for safety reasons. However, it’s not something you’re going to worry about every day. At least, we hope not. Luckily once you know which eye is dominant you can make any changes you feel are needed. This will hopefully benefit you and allow you to perform at a higher caliber, no more confusing shots at the range or unnecessary missed swings on the field.

Tell Us What You Think

If you have any questions or input feel free to leave a comment. We are glad to hear them.

About the Author: Nathan Eldridge

Nathan Eldridge is a NCAA D2 Track and Field athlete currently attending Hillsdale College. Hillsdale College is a Liberal Arts Institution devoted to freedom and the constitution. Nathan enjoys a plethora of activities, from hiking, snowboarding, gaming, running, and reading.