Google Glass Is Making A Comeback

Google Glass Is Making A Comeback

Google Glass Version One Was An Epic Fail

Highly anticipated and profusely promoted. Time Magazine even called it one of the best products of the year. Yet, it was an epic fail.

In 2012, Google Glass sent the tech savvy world into a frenzy with its unveiling of Google Glass. These smart glasses, a hot trend in wearable technology, could record video, take photos, give visual directions and provide hands-free texting along with built-in social sharing.

A year later when it was officially released, Google Glass disappointed on virtually every front. Unreliable software and significant privacy issues seemingly doomed any chance it had of rivaling the smart watch. Consumers refused to tolerate its bugginess, and they balked at its creepiness. Not only that, but the product felt awkward and lacked a clear function.

How could this happen?

Google “failed to understand who could use [Google Glass] and what they should be doing” with it. (WIRED)

As a result, the product simply disappeared and left us all Still Waiting for Google Glass. Or so we thought.

While the general public could only wonder if they’d ever see Google Glass in action again, others discovered that it had the potential in another arena. They saw Google Glass as…

…“a powerful solution to a problem vexing the workplace.” (WIRED)

That problem? Lack of a skilled workforce and stalled productivity in manufacturing. 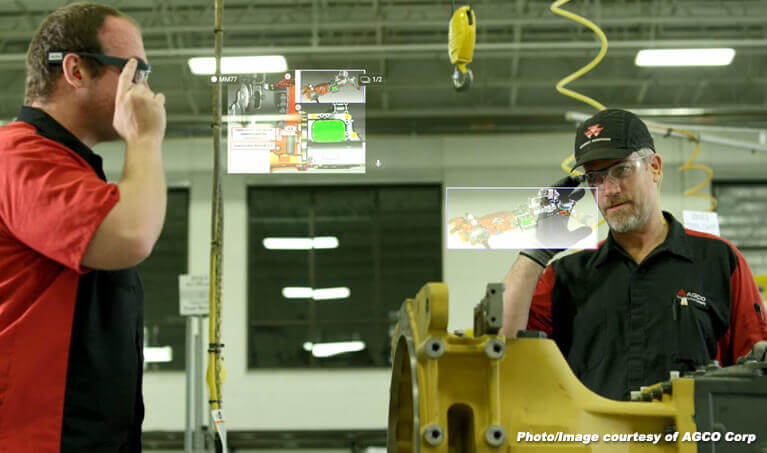 Before Google knew what was happening, companies began using Google Glass’ ostracized Explorer Edition smart glasses with customized software for specific tasks. Google’s smart glasses allowed companies to provide real-time information to their workers wherever they were, whether on the shop floor or at a customer’s location.

And all this happened initially without Google’s involvement or awareness.

When Google saw Boeing’s use of the glasses for real-time guidance, they realized what was happening and decided to develop a new version of Glass. This new version, the Enterprise Edition (EE), is better suited to the workplace and has features requested by customers.

Google saw how customers were using Google Glass and decided to remake it into a version customers adapted for their specific needs. Some of the features Google put into its newest edition of Google Glass include…

The new Google Glass comes without the bugginess of the original version. They also wear like standard safety glasses, eliminating the awkwardness of the initial release. The EE version of Google Glass is such a success in the workplace, some are calling their smart glasses as important as any tool they’ve found essential for years.

To begin with, Google installed a green light that turns on when the glasses are recording. This feature goes a long way in eliminating the creepiness factor that played a significant role in nixing the original version of the glasses. 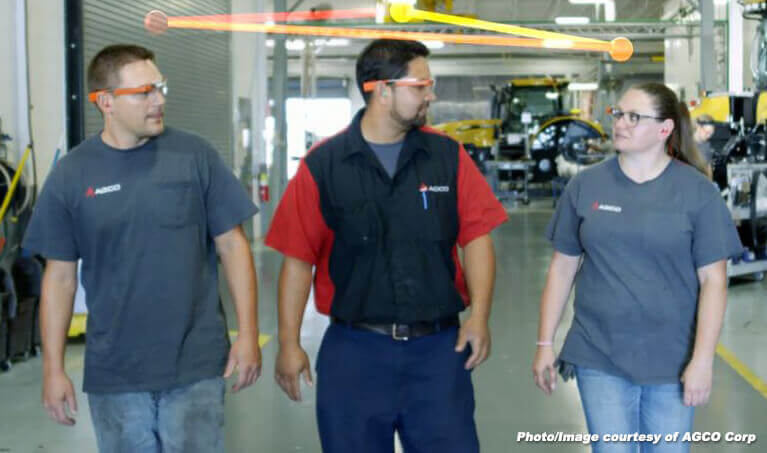 Additional steps concerning privacy and Google Glass are equally simple. First, glasses get put away and left at work when the work day is done. Second, there’s usually some sort of protocol for shelving the eyewear in places where privacy is essential (bathrooms, for example).

A New Focus In The Workplace

With its many original problems now seemingly eliminated, Google Glass has found new life with a new focus as…

… “a practical workplace tool that saves time and money.” (WIRED) 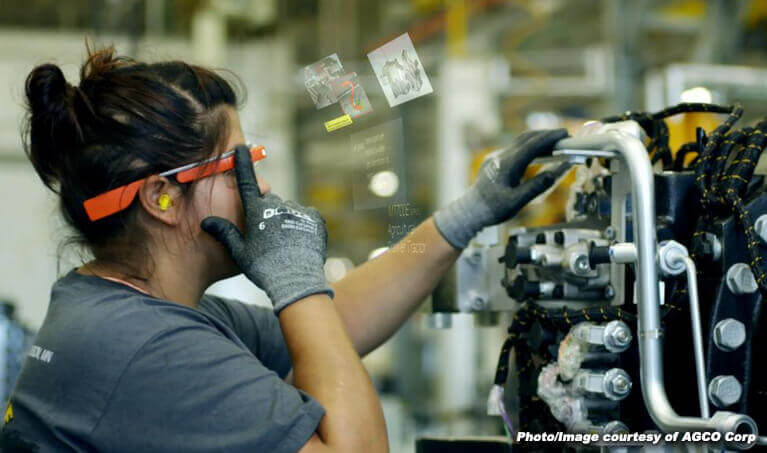 Businesses from factories to farm equipment manufacturers to airplane manufacturers are finding that smart glasses help employees do their jobs better. Even medical practices have discovered that Google Glass can transform their workplaces by making the exam process better for both doctors and patients.

Google Glass in its resurrected form now serves to improve worker performance and reduce errors in a wide array of applications. And many companies are seeing proof of this in their bottom line.

In fact, one company found its quality numbers almost too good to be true. Except that they were true. The relatively affordable cost of $1,300 to $1,500 a pair makes the technology accessible to more companies and achieving similar numbers quite realistic.

Trying to find Google Glass in action is a challenge upon first glance since they integrate so well into workplace flow. After a few minutes, though, observers note seeing swiping and tapping and hearing voice commands that now exist as the hallmark of smart glasses improving workflow.

Google says it is focusing on places where Glass brings value, and the glasses now only run the apps needed to get the job done. They’re no longer forcing integration and just following where it naturally goes. 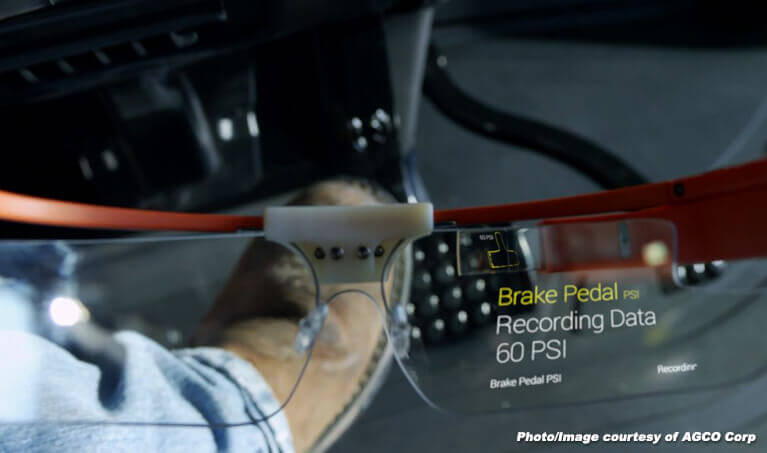 Fortunately for them, research shows Google Glass will likely go well beyond what anyone expected just a few short years ago.

That’s pretty good for what many believed would forever remain one of the biggest failures in modern technology.

The above post is a summary of the article Google Glass 2.0 Is A Startling Second Act by Steven Levy, published by WIRED on July 18, 2017.

Want to learn more about augmented reality technologies and their impact in the workplace? Check out the article Augmented Reality Is Already Improving Worker Performance by Harvard Business Review.

Technology is having a significant impact on safety too. Our article How Is Technology Impacting Workplace Safety? gives an overview of how this is happening.

What Do You Think?

Do you have a question or comment about this article? I’d love to hear from you. Please leave a comment below.