Ridiculousness! Ignoring Safety in the Workplace

Ridiculousness! Ignoring Safety in the Workplace

The MTV show Ridiculousness features videos of people behaving in incredibly stupid, usually clearly unsafe, ways. From “Foot Bombs” to “Injurgram” to “Human Glitches,” the “hysterical and absurd” — some unexpected, most deliberate — behavior seems unending. The show finds videos on the Internet and does not accept submissions. Apparently, they don’t want to encourage willful stupidity simply to get on television. It doesn’t really need to be encouraged anyway.

The obvious safety hazards ignored easily stand out when watching Ridiculousness. Do these people not see how unsafe what they’re doing is? Maybe they see it and just don’t care. Or, do they think they simply won’t get hurt? Maybe they’re just too lazy to take safety precautions.

Ignoring Safety in the Workplace

Turns out, ignoring safety is common in the workplace too.

According to Indramat Products, 80% of companies said they experienced workers violating safety regulations. 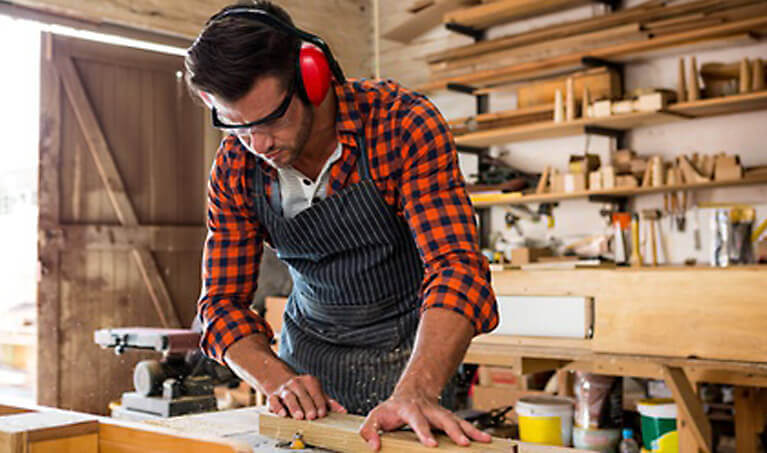 However, many employees simply ignore safety regulations even after employers take every measure available to provide the best PPE possible and to educate about its necessity. The most common reasons for ignoring safety regulations are baffling. 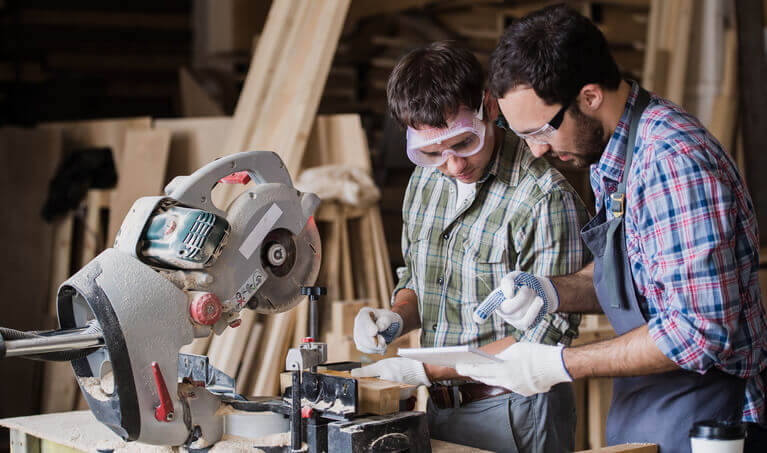 Sometimes this attitude is created by a company culture where safety isn’t a priority. Or, simply defiant workers. Either way, for some, only the most severe consequences — or at least the threat of them — motivates compliance. So, as good parents must do with naughty children, consistently following through is necessary.

For whatever reason, some people are not motivated to follow safety regulations. Even the potential for serious injury and death fails to move them. Somehow, they just don’t connect their reality with fact.

4 million workplace injuries, most preventable, take place every year in the workplace.

Employees resistant to wearing PPE need ridiculous levels of threats and consistent follow-through of consequences. And companies serious about safety must stand ready to give it to them or suffer consequences too.