Remember when the iPad was a novelty or a laptop was the pinnacle of technological advancement? Then, just a few years ago, we thought Google Glass was the next “it” item that topped them all.

Here’s how The New York Times described the impact of Google Glass.

From its unveiling in 2012, it was considered the Gadget, yearned after by everyone from nerds and chief executives, to chefs and fashionistas. It was the must-have toy that was going to set the gold standard for a new class of wearable computers.

Except, it’s now gone, and we’ll have to wait for it again. For the moment, Google Glasses is considered one of the biggest disappointments instead of the “Best Inventions of the Year.”

What WAS Google Glass?

Google’s newest foray into technological novelties was a pair of sleek, modern glasses. Unfortunately, they weren’t designed to be worn as safety glasses. Still, when we look at “How Is Technology Impacting Workplace Safety?” we know that something like Google Glass is already making its way into the world of workplace safety. 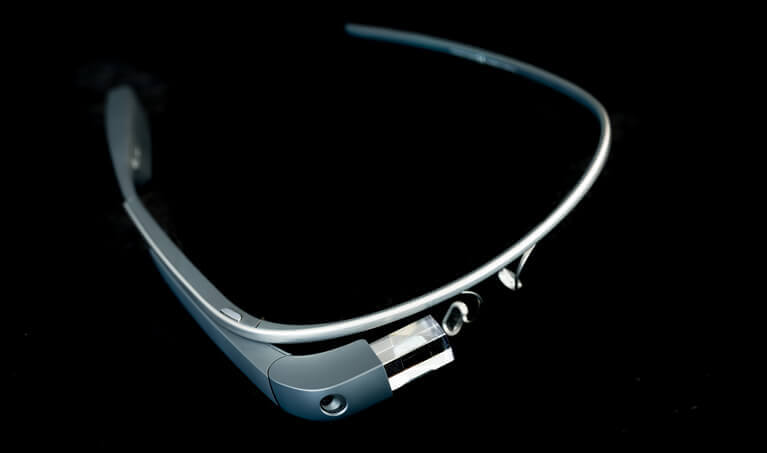 Google Glass’s most groundbreaking features were to include: 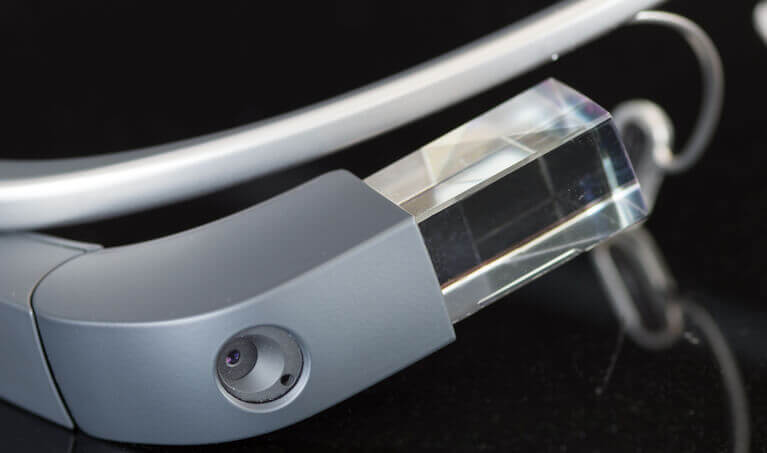 Google Glass Headed Back To The Drawing Board

Google Glass failed for two reasons. First, poor rollout. It should have undergone more testing before being unleashed. Second, an extra-marital affair at the top executive level. Both of these led to Google Glass’ demise. You can read the details in “Why Google Glass Broke.”

But Google hasn’t given up. Instead, they’ve gone back to the beginning. The new project managers vow not to release the product until it’s complete. They also promise no public experimentation, which failed the first time miserably.

Google insists that the product was still revolutionary even though it failed. After all, it gave the world its first look at this type of wearable tech.

We’re excited for the re-release of Google Glass, even if we have to wait for it… again. We can only imagine the possibilities these glasses will bring to the safety glasses world.

Sure, Google Glass in itself is certainly not designed for safety purposes, but we believe safety glass brands will take a leaf from Google’s book. Imagine safety glasses featuring built-in measurement tools, safety tips, knowledge databases, and more.

Here’s to innovations in safety and an exciting and safer future for us all.

What Do You Think About Google Glass?

Do You Have Questions About Google Glass Or “Smart” Eyewear? I’d love to hear from you. Please leave a comment below.