Respected By Friend And Foe

With 255 kills, 160 officially confirmed by the Department of Defense, Chris Kyle is the deadliest marksman in U.S. military history. As a result, his fellow American warriors called him “The Legend,” while the enemy defined their fear of him by calling him “the devil” (al-Shaitan) and placing a bounty on his head.

Unfortunately, Chris Kyle was tragically killed in 2013. But before his death, he chronicled his extraordinary battlefield experiences in the bestseller “American Sniper.” That book became a huge box office hit with its theatrical release in early 2015. The film received six nominations at the 87th American Academy Awards, including Best Picture, Best Adapted Screenplay, and Best Actor for Bradley Cooper, who played Kyle. 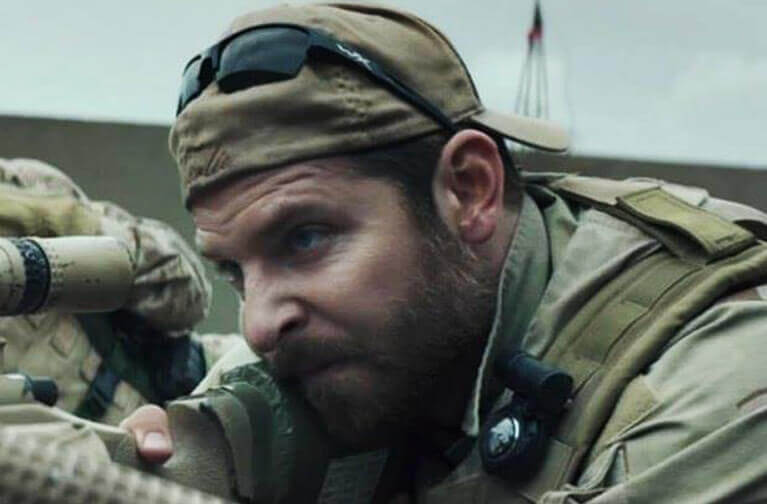 Cooper wears Wiley X Saint Sunglasses in the movie, made by the leading protective and ballistic eyewear provider for the U.S. Military, outdoor sports participants, and shooting enthusiasts. The American Sniper represents the highest needs in eye safety in some of the most extreme and high-pressure situations. The Wiley X Saint reflects the high standards of all Wiley X eyewear to meet those severe needs.

Wiley X is known for high-quality eyewear because: 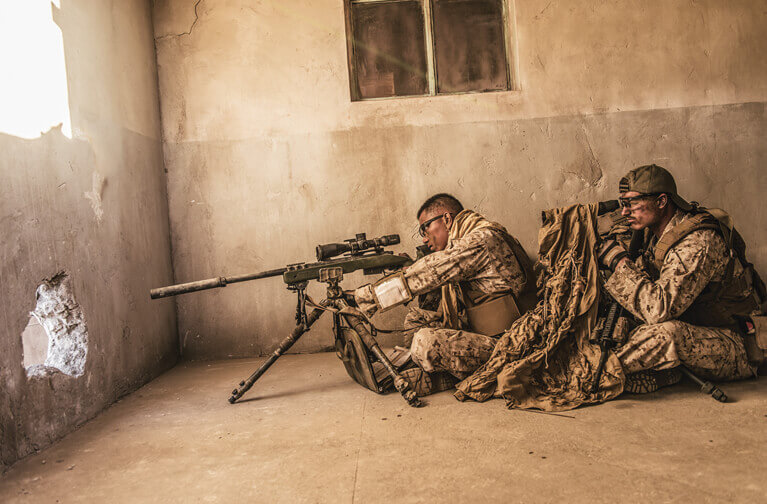 Wiley X Sunglasses have a reputation for keeping up with active lifestyles in various situations. They combine the highest quality and safety standards needed for both industrial and military standards, and they come in various appealing designs and with many different features available. In addition to many frame and lens options, the following products represent additional features available through Wiley X:

Whether you’re an active and adventurous person in your free time or if you have a rigorous and demanding career, Wiley X has a pair of sunglasses to meet your active needs. From motorcyclists and sports professionals to military and law enforcement personnel, refuse to settle for anything less than the proven standards of Wiley X. If Wiley X is good enough for an American Sniper, they’re good enough for any rugged, extreme and active environment.

The SPEAR’s removable Facial Cavity™ Seal helps provide extra protection by preventing dust and dirt from getting into your eyes.

Tell us what you think